Andy Casagrande IV knows a thing or two about sharks as he spends most of his time underwater with them. Andy's not afraid to give away great advice and inspire a new generation of filmmakers! 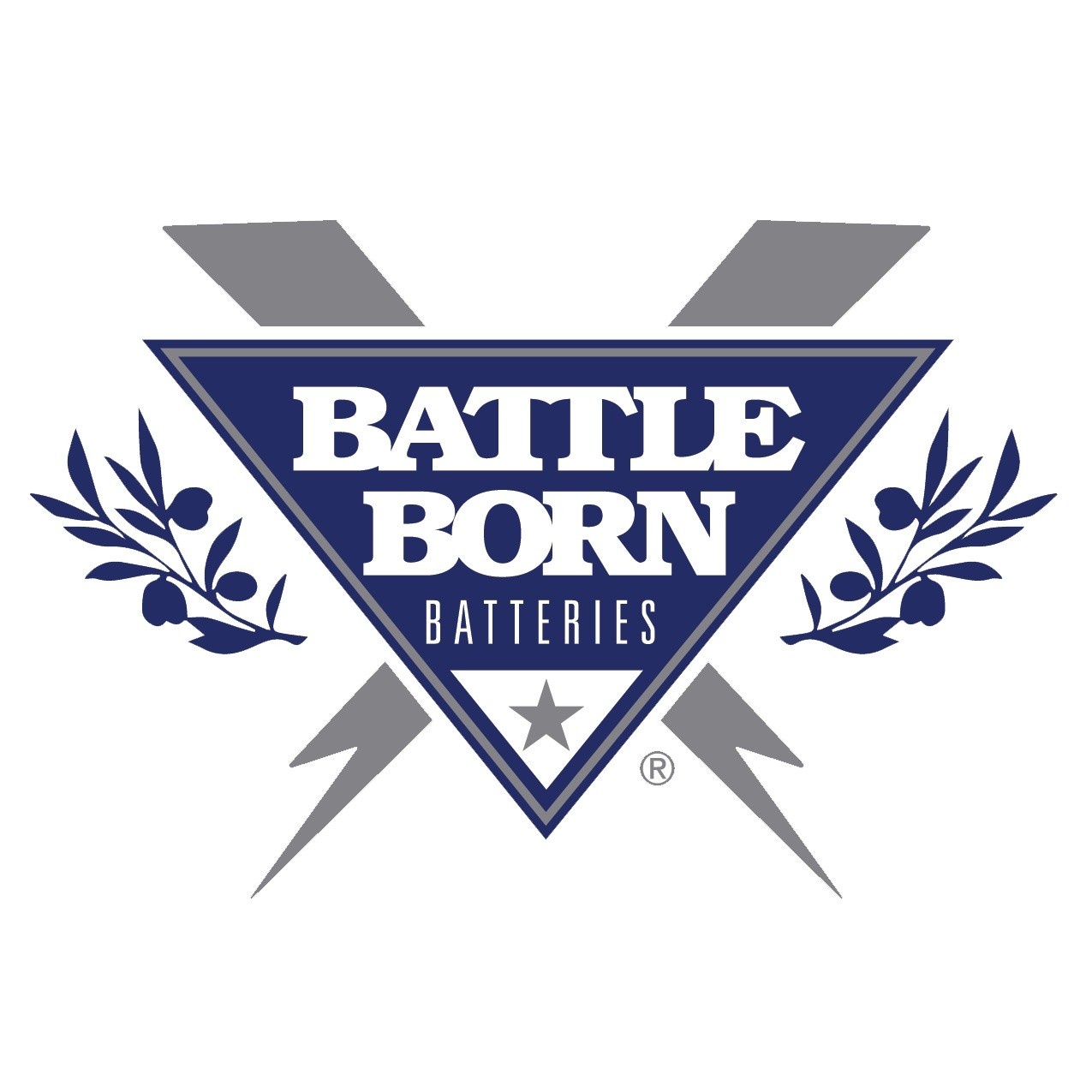 From super-slow motion & thermal-infrared to night-vision & remote-controlled spy-cams, Andy shoots with the most advanced camera technologies on the planet and continues to push the boundaries of wildlife filmmaking to shed new light & perspective into the hidden lives of the planet's most feared & misunderstood predators.

With more than 100 wildlife films credits to his name Andy has shot & produced films for the world's top television networks including National Geographic, BBC, Discovery, ABC, NBC, CBS & Animal Planet, etc. Andy's life-long mission is to inspire people to care about our planet & its vanishing wildlife.