LET ME MENTOR YOU

You have Big Dreams of being a Wildlife Filmmaker or Presenter BUT you need help... 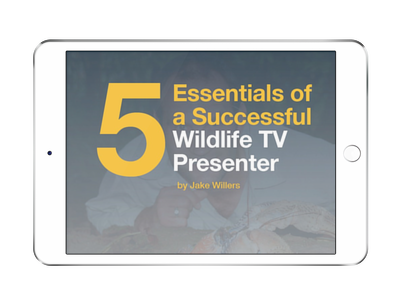 Want to learn what the 5 most essential traits of a successful wildlife presenter are?
Grab this FREE report and start improving your on talents today!

I CAN HELP YOU 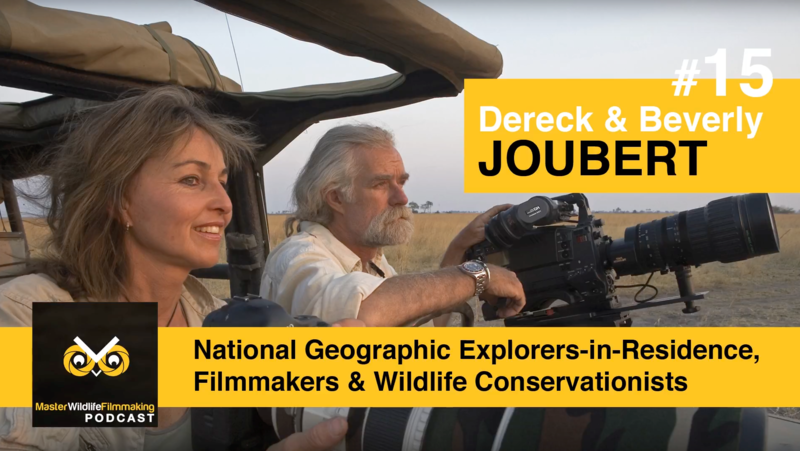 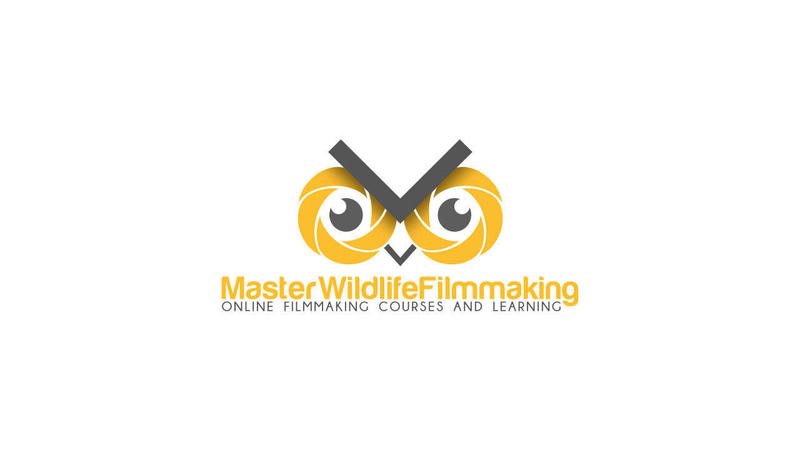 If you're looking for a way to learn faster and gain the insights to propel you into a career in wildlife filmmaking either in front or behind the camera then this is for you. 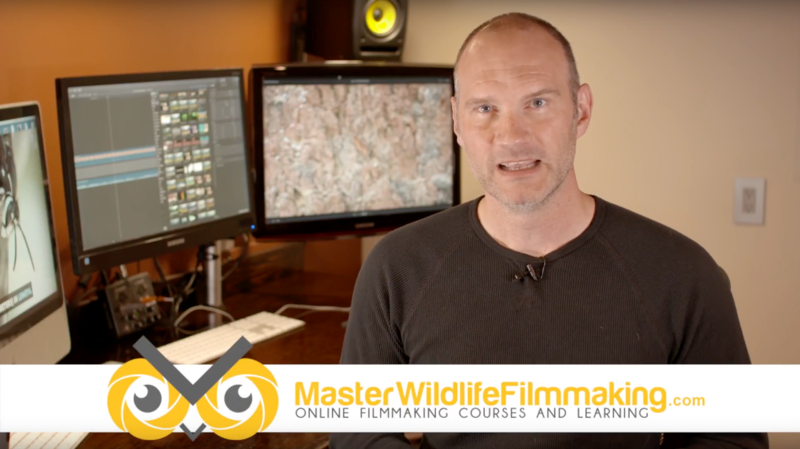 Check out the latest posts on Jake's blog from filming tips to Q&A's.

Jake is an international TV presenter, filmmaker and host of the Master Wildlife Filmmaking Podcast. He has traveled to 38 countries and filmed in some of the most inhospitable places on earth. Having grown up on a wildlife park that he managed for many years, Jake gained a wealth of experience and a passion for the natural world, which he now injects into his filmmaking.

Jake has hosted 30 wildlife shows, which have enjoyed success in 147 countries and been translated into 25 languages, working with channels including National Geographic Channel International, Nat Geo Wild, and Channel FIVE, UK. In 2007 Jake moved from Cambridge, England to the US and formed NineCaribou Productions, LLC a production company dedicated to expanding people's knowledge of wildlife and the world around us.

Get Your FREE Filmmaking Essentials Guide

This FREE guide lists the 9 things that are consistently overlooked when new filmmakers start producing wildlife films. Click below to download the 9 Most Overlooked Elements of Wildlife Filmmaking

Get It Now
Close